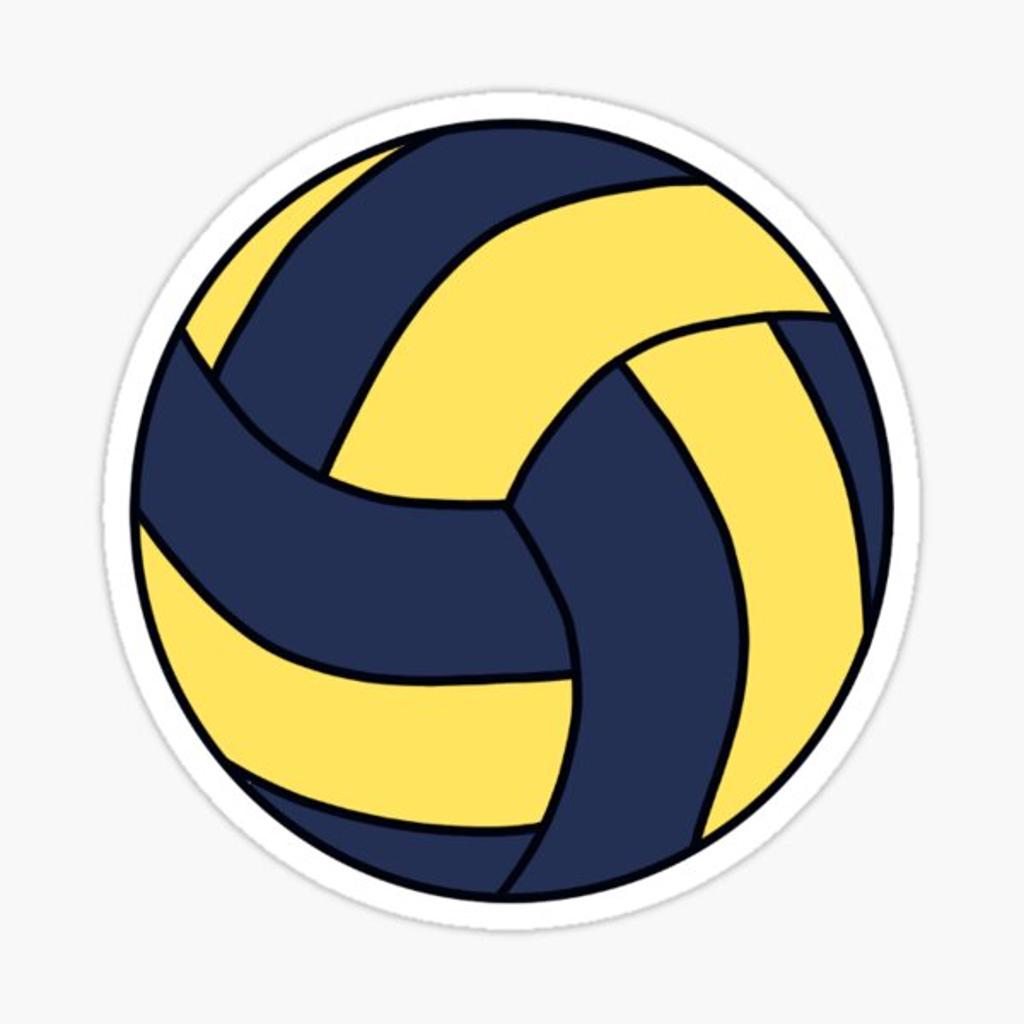 Over the years he has been an assistant to 4 different Olympic players who he has brought to Alaska to run clinics. He is a long-time member of the American Coaching Association and a member of the AVCA HS All-American selection committee. He has completed USAV CAP I & CAP II coaching certifications plus annual continuing education from college and Olympic coaches through AVCA. He has also been a certified HS and USAV official for over 12 years. He played basketball at US CG Academy then later shifted to playing on CG men’s volleyball teams.

Gary is currently the coach of the 15s non-travel team.